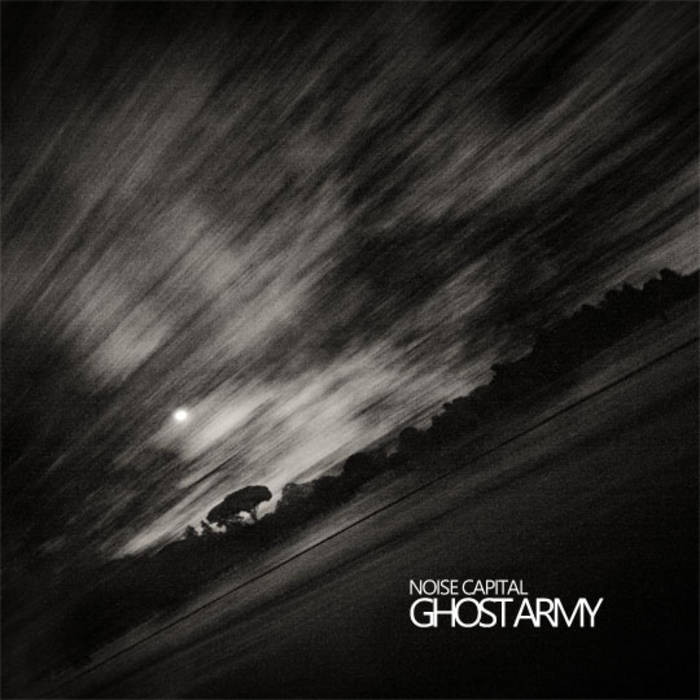 10 songs about the construction of X, the making of headlines.

Songwriting ideas are found during jam sessions and subsequently arranged into new songs. So far, the two EPs „These Be Your Gods“ (2009) and „Majestic“ (2010), and the LP „Ghost Army“ (2011) were released, with another release looming on the horizon. ... more

Bandcamp Daily  your guide to the world of Bandcamp